Cinema under the stars is an almost decade old festival happening every summer in Vilnius. As its name suggests – it is an open-air cinema festival encouraging people to discover new films, while viewing them under the clear summer sky.
Previously, the festival used a simple logo, which had a strong emphasis on its organiser – PASAKA cinema.
Since the festival outgrew its organiser and started to expand across the country, it had to find a new visual identity.
That is where we stepped in. We took inspiration from the festival’s slogan, “Films which draw you in,” and decided to create a sky-screen to pull viewers in. The whole concept is playing on the idea of jumping into the screen, surrounded by stars in darkness. 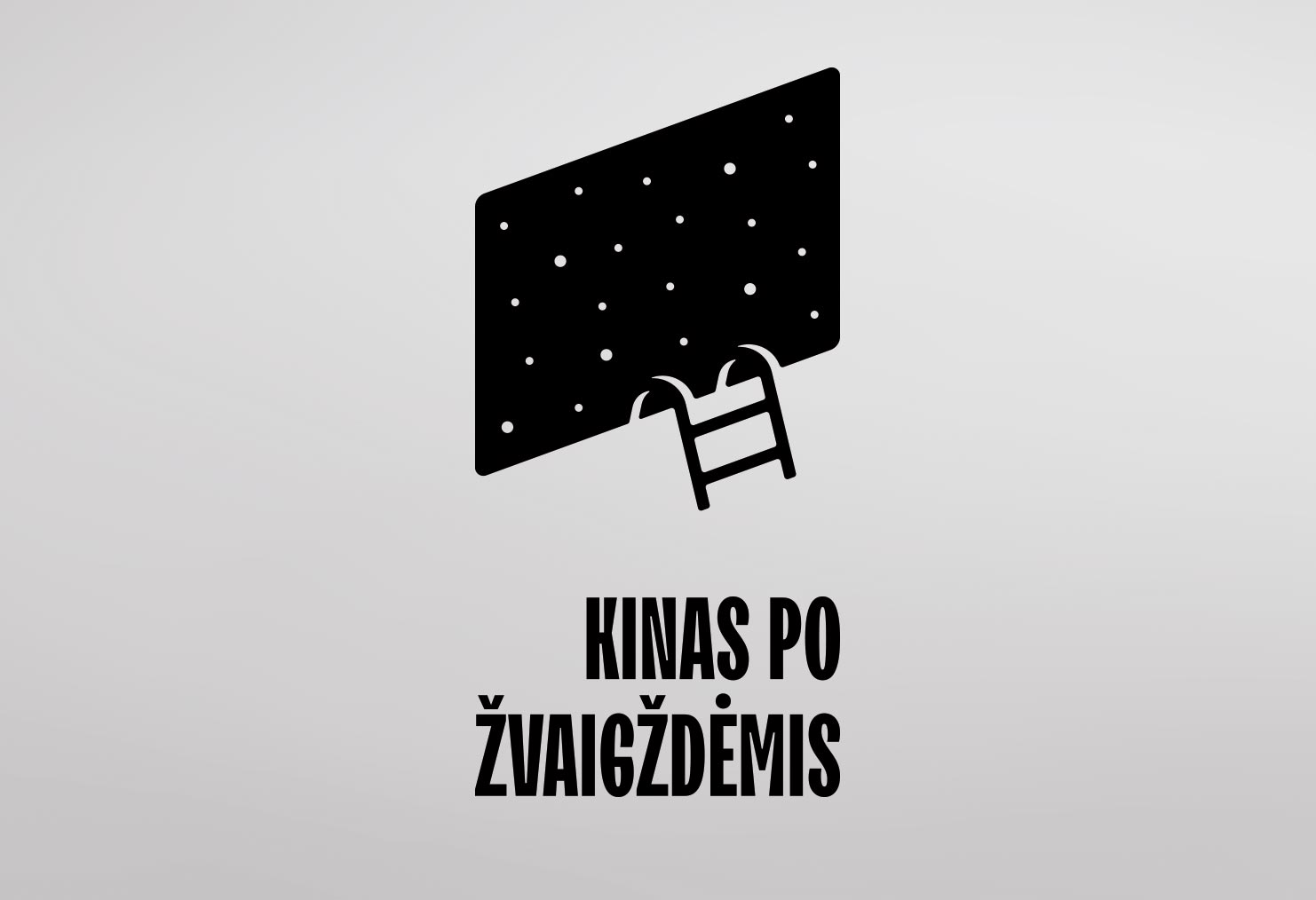 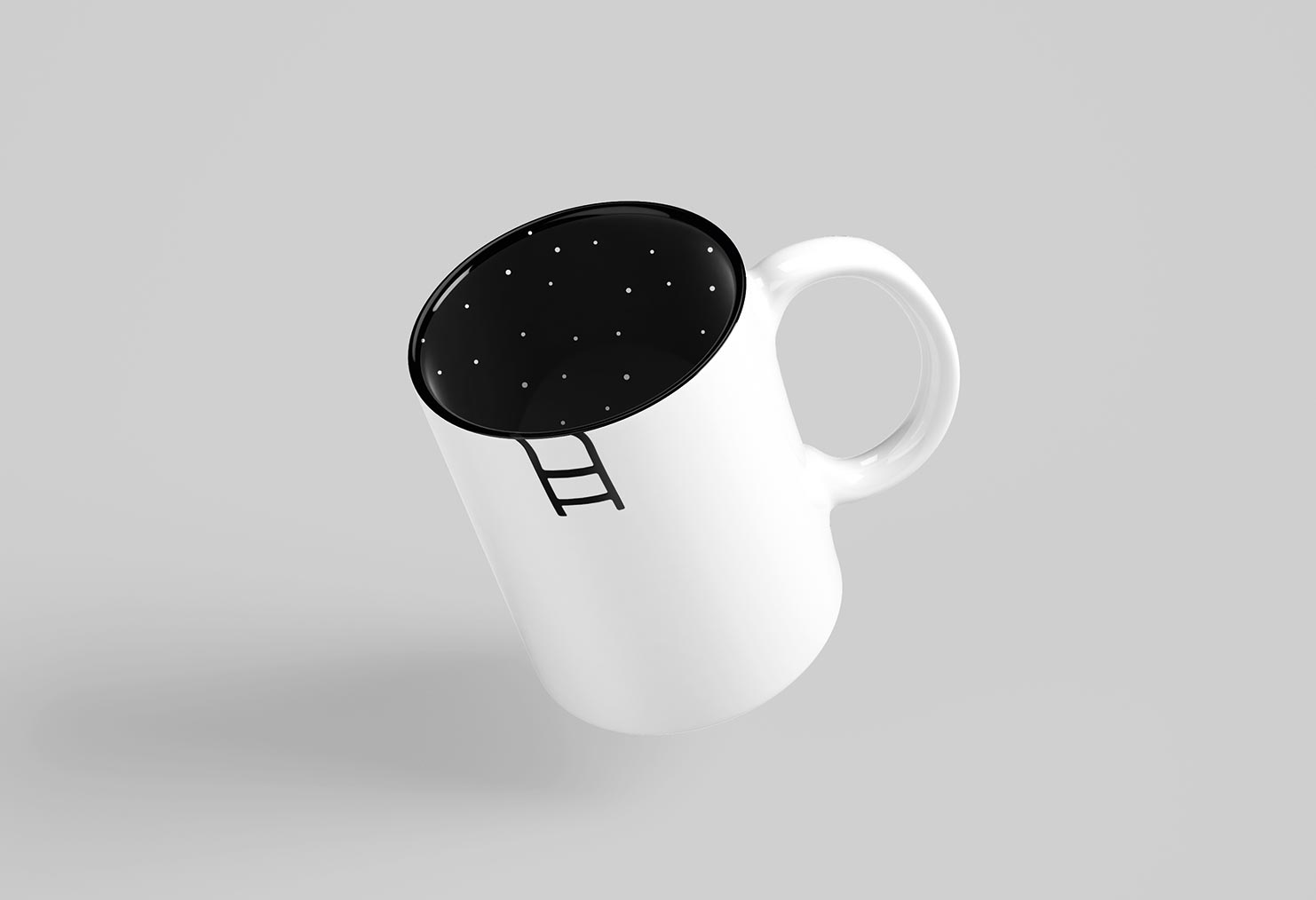 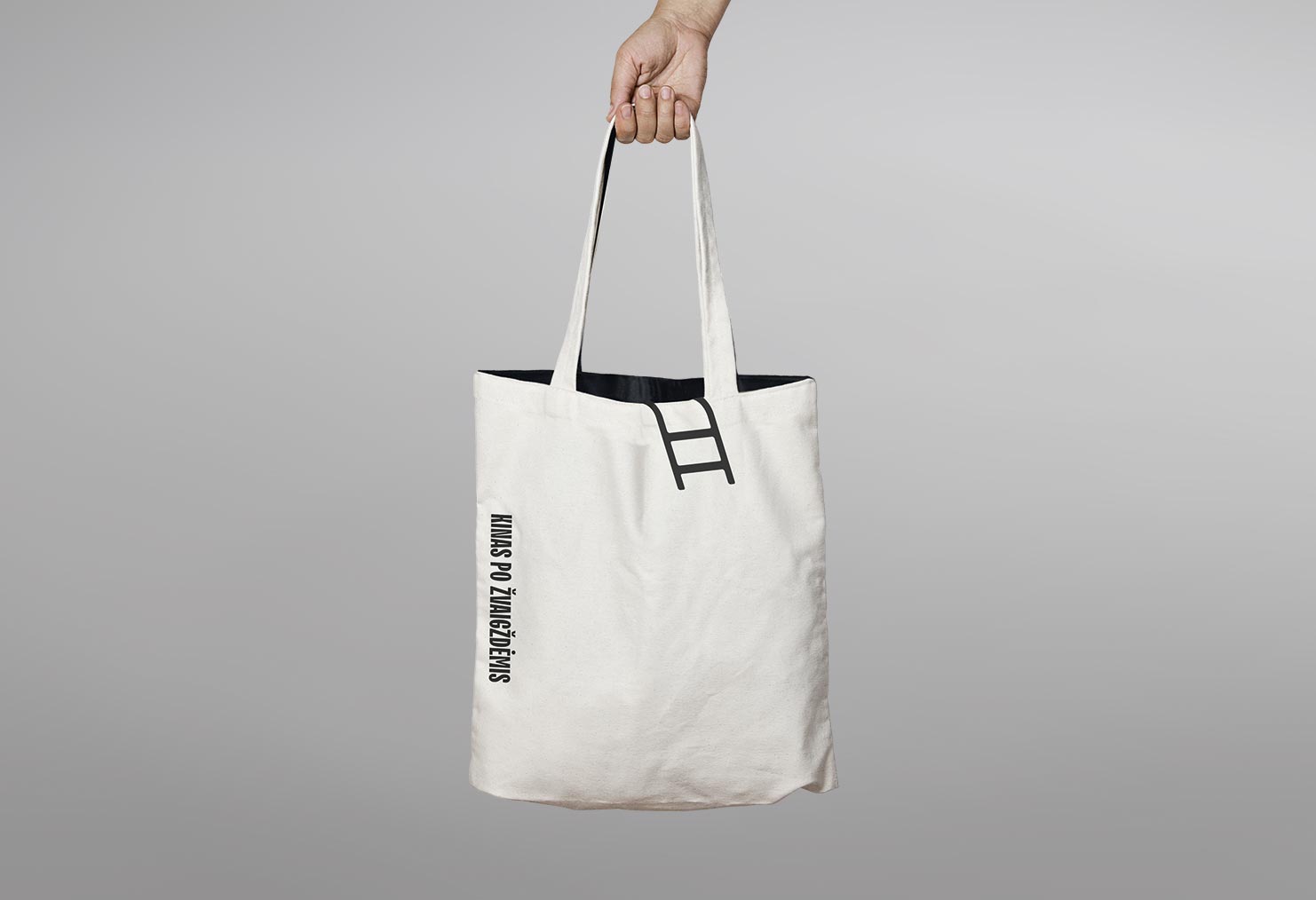 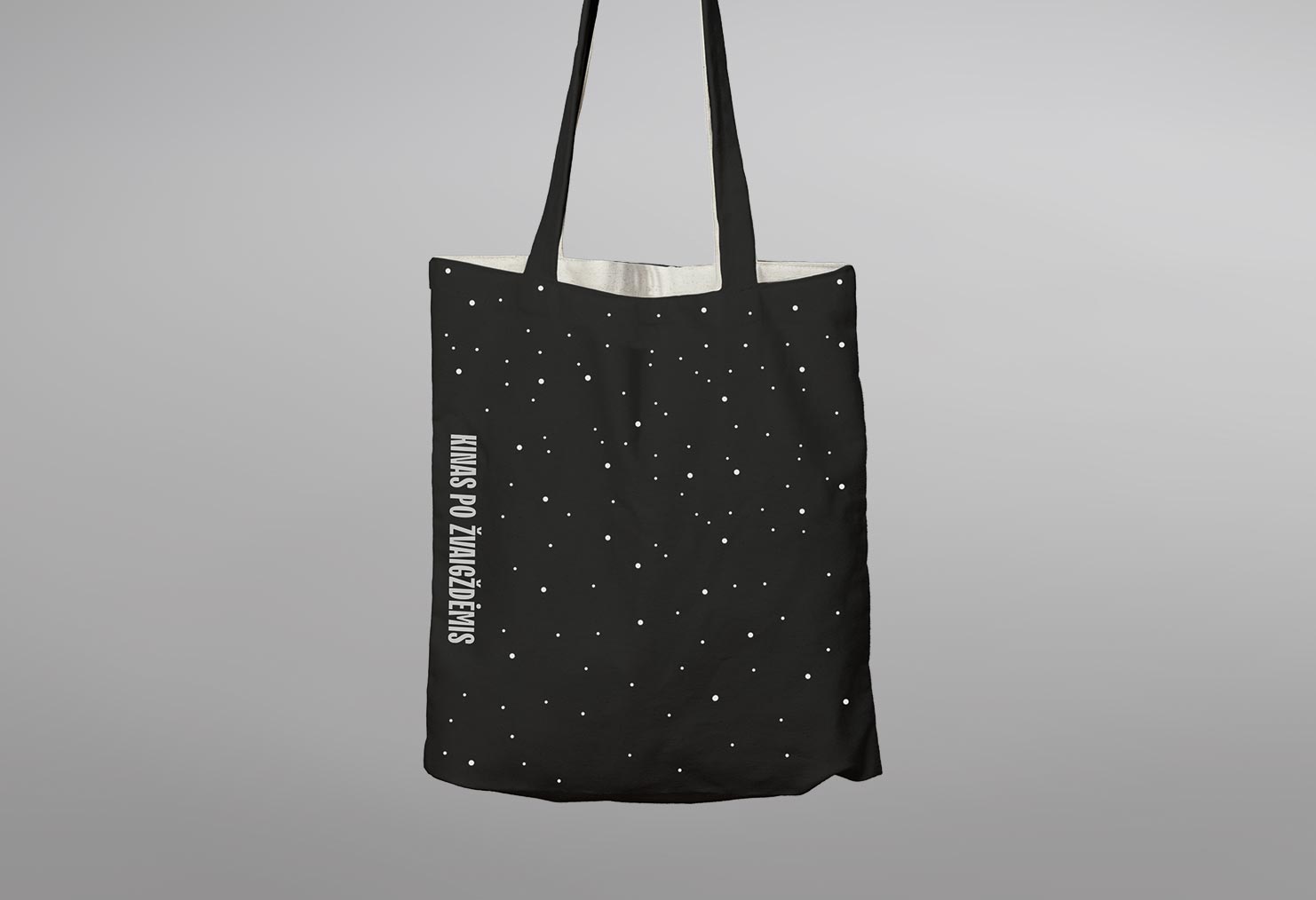 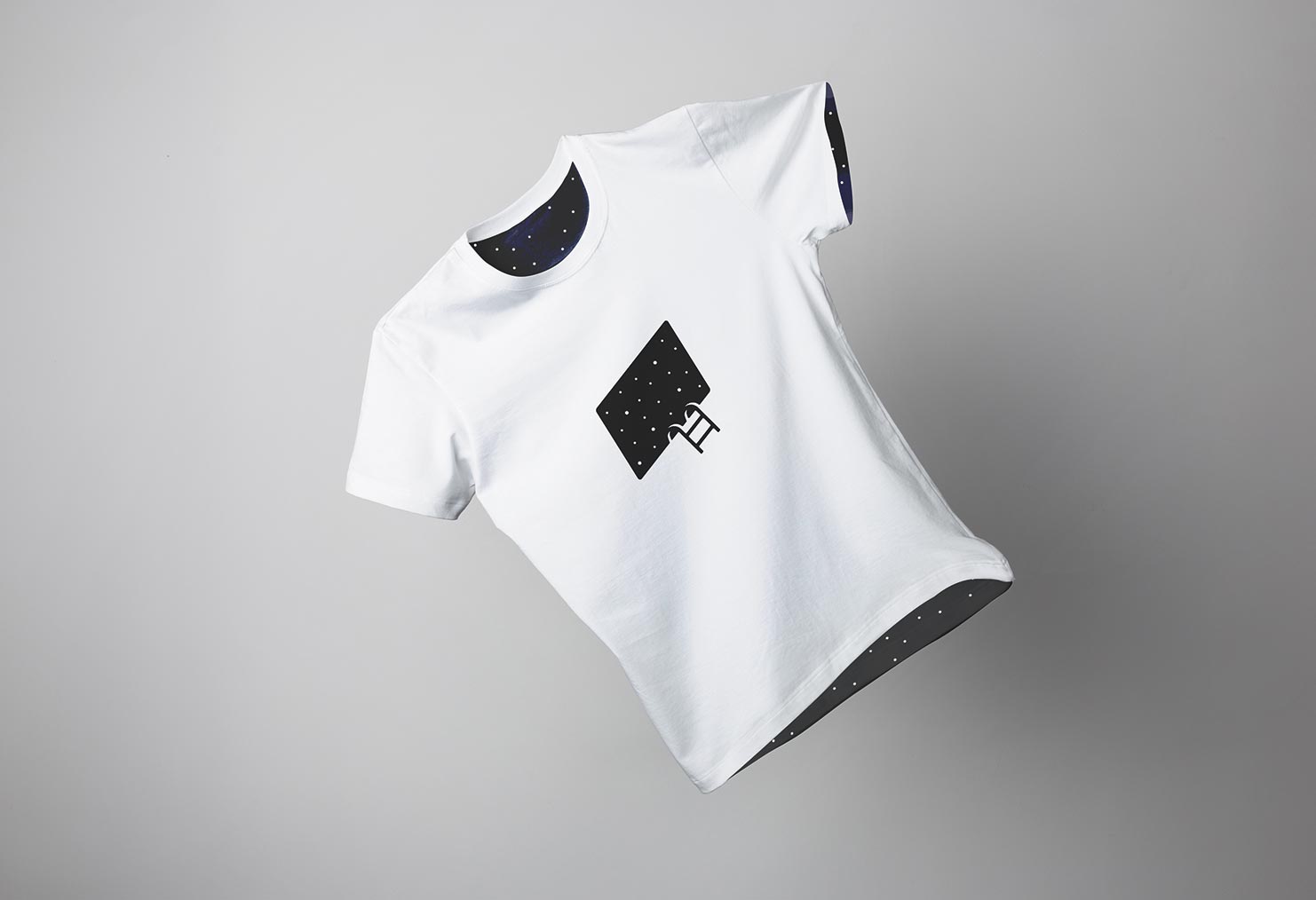 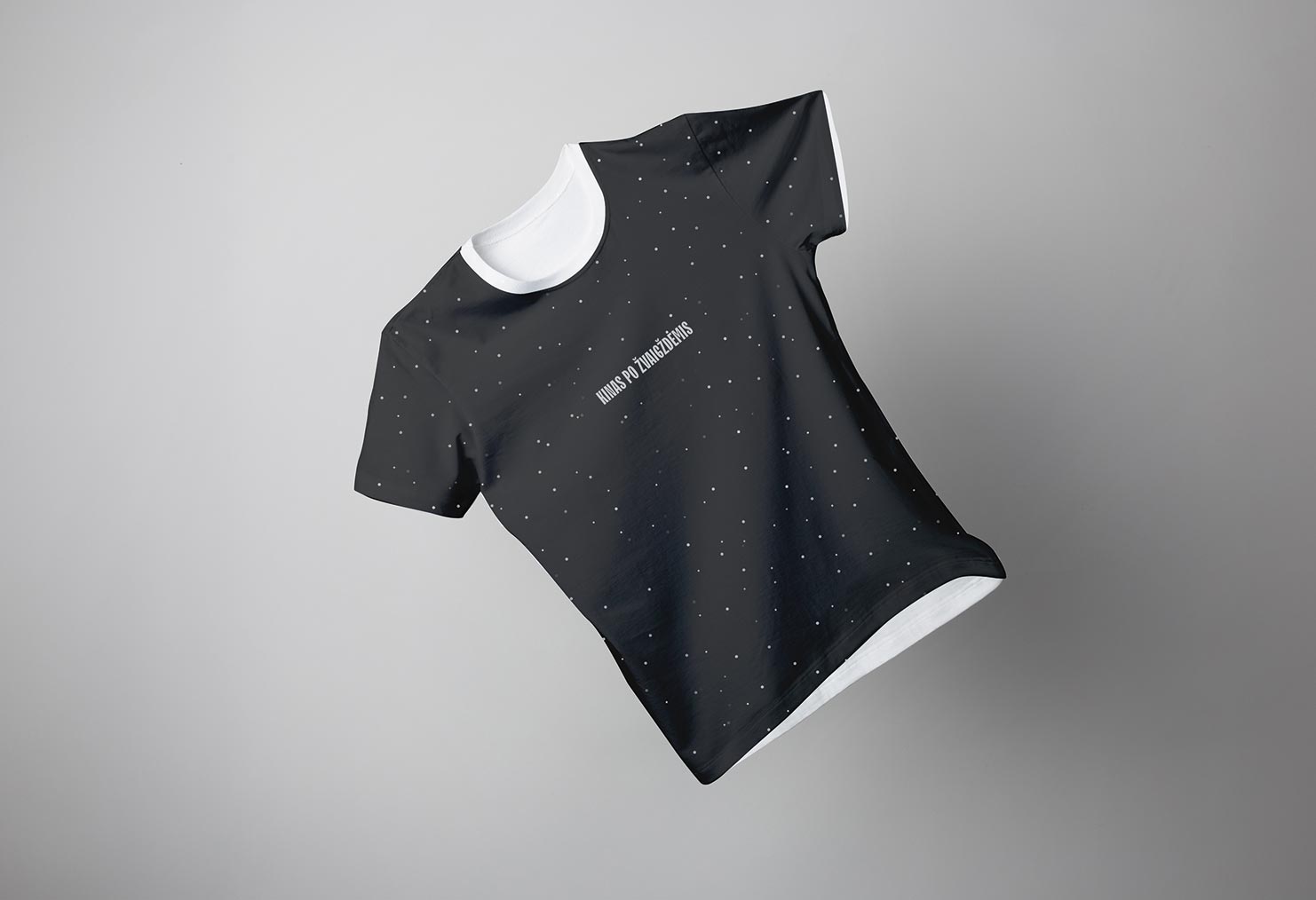