Lithuania is one of the most homophobic countries in Europe. To celebrate the upcoming Baltic Pride march, “Žmonės” magazine invited various companies to be part of a special issue dedicated to pride. Most of them said NO, but nine were brave enough to risk losing clients and break typical advertising rules in support of the LGBTQ+ community. This became the first Lithuanian ad campaign supporting LGBTQ+ and thankfully started a huge conversation. For the companies, this wasn’t just an opportunity to advertise, and for the record-breaking Baltic Pride attendees, this wasn’t just an ad campaign.

The campaign also grabbed media attention (with several news reports and articles), and influencers shared magazines and ads on their social media, without even being paid. A great cause does great things for those brands willing to risk everything. 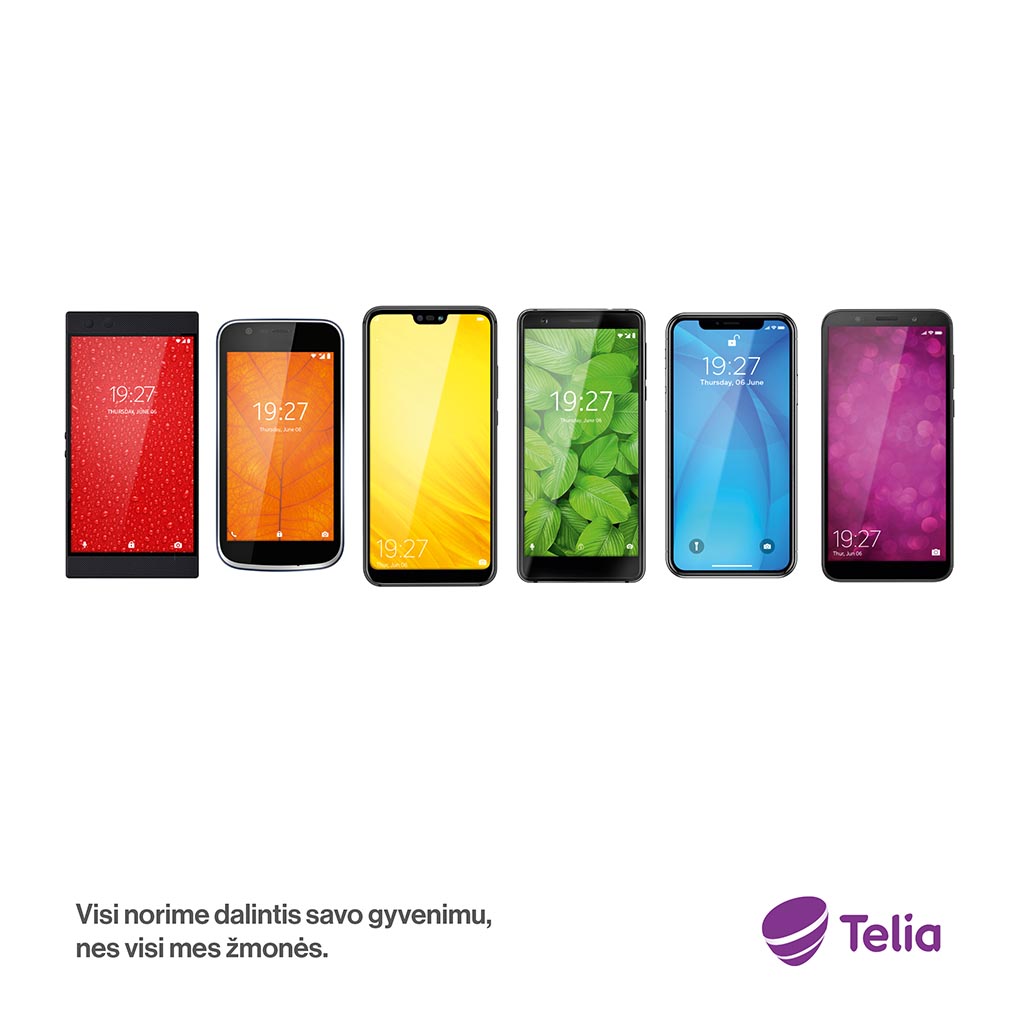 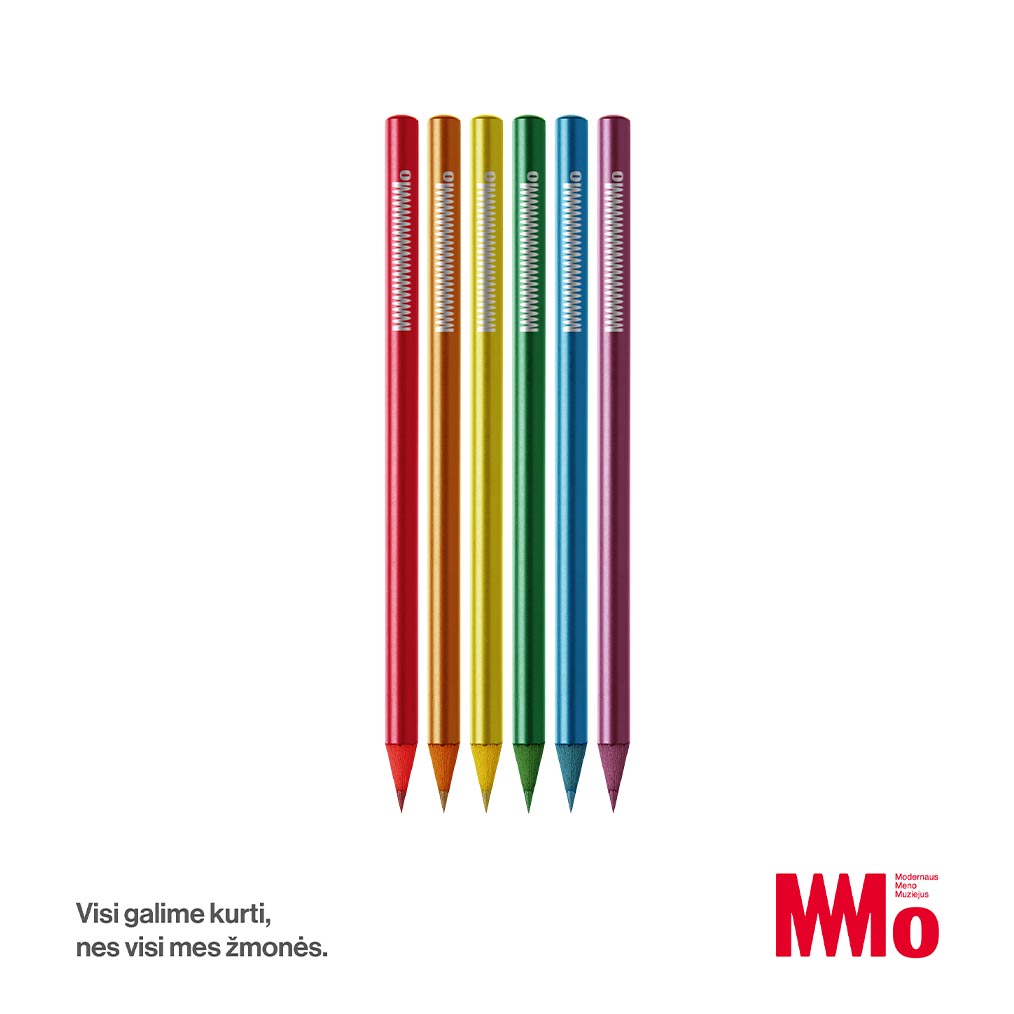 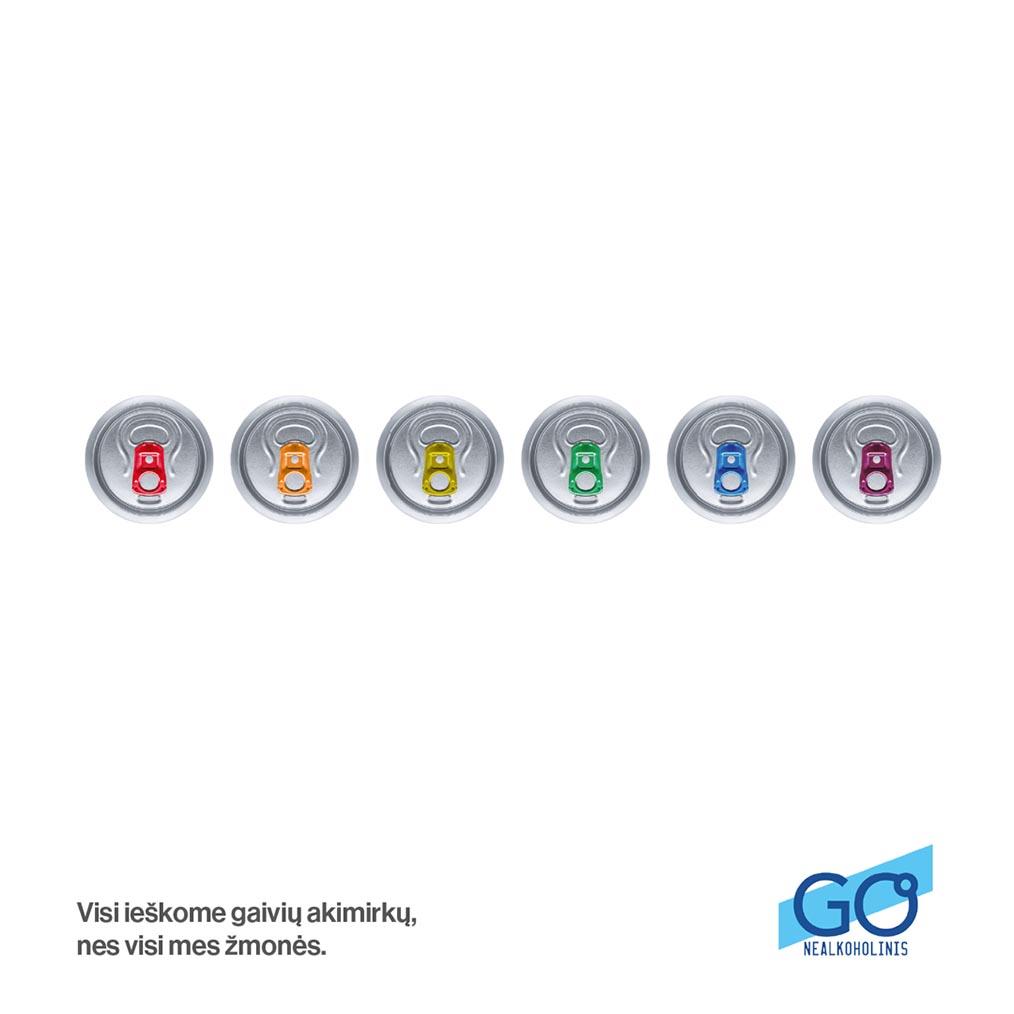 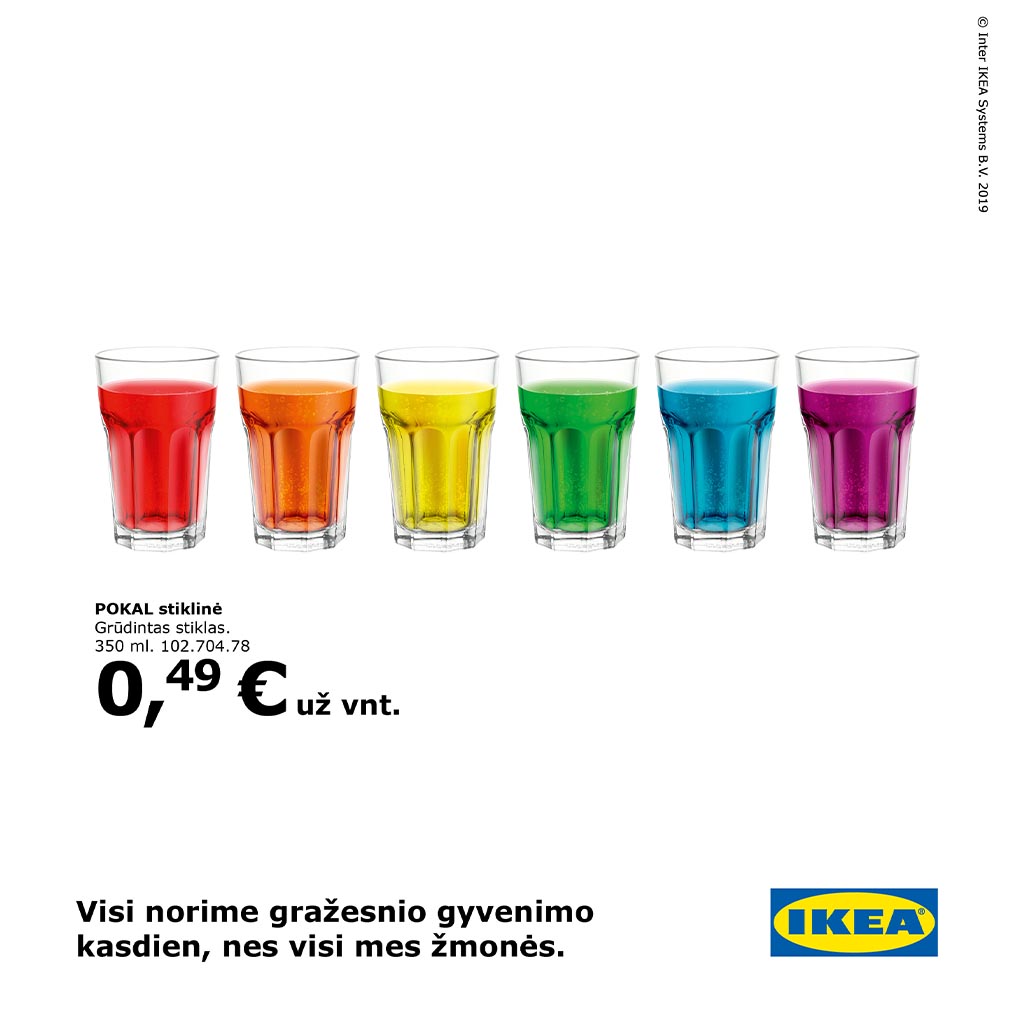 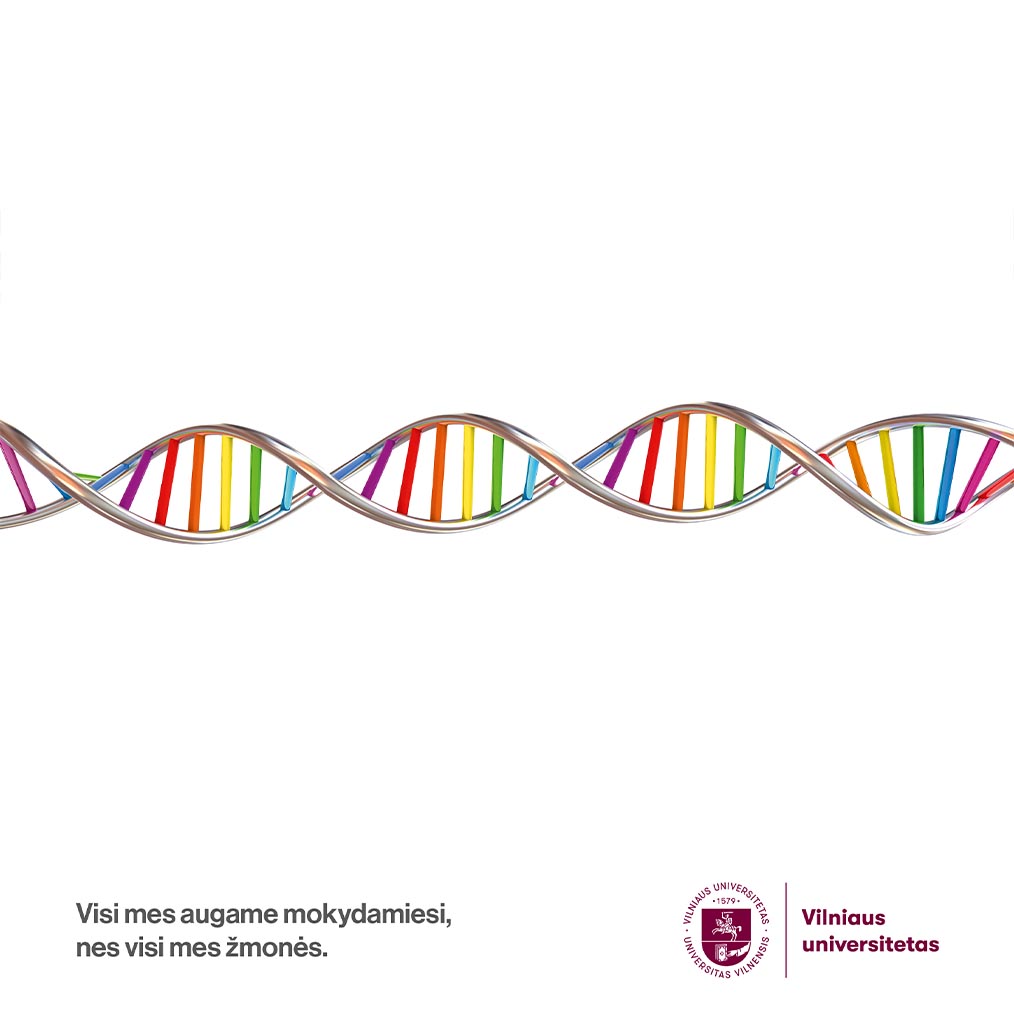 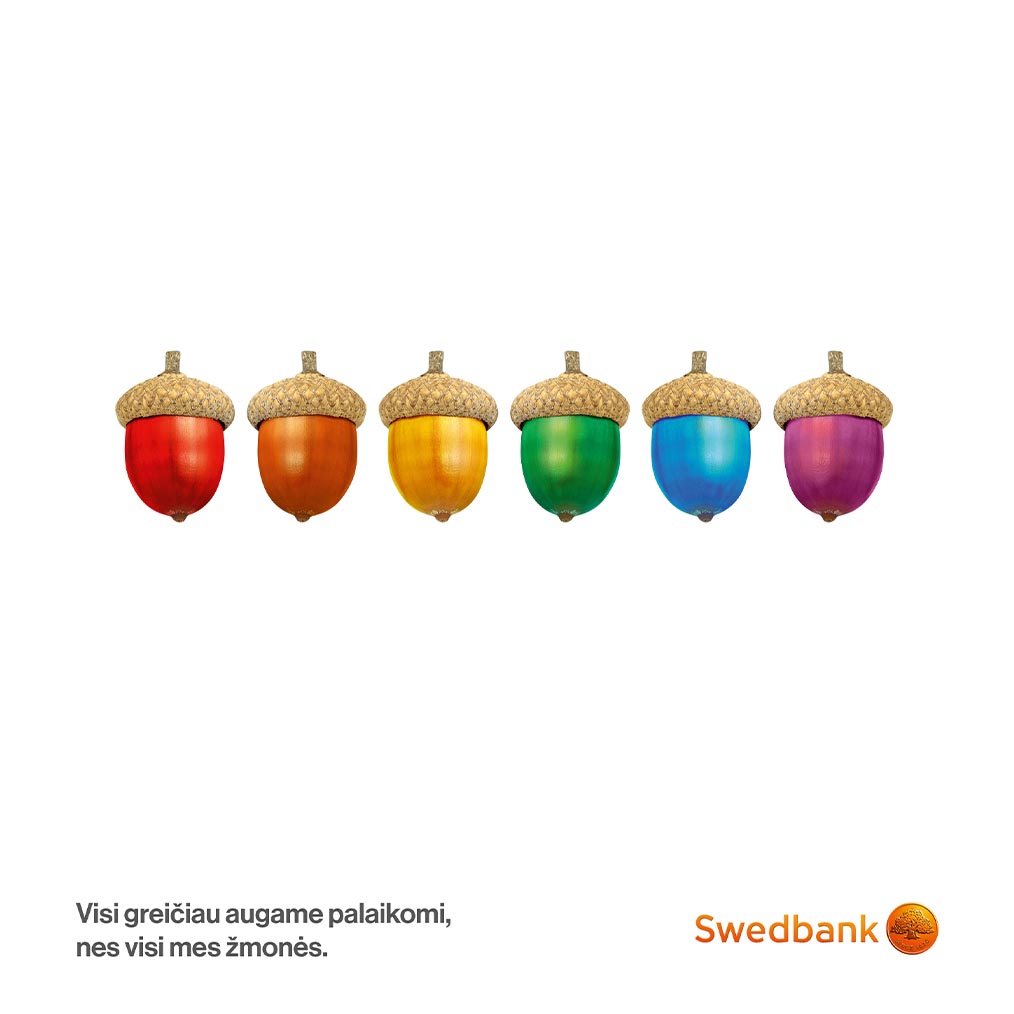